I struggle with adulting...

I walked out of my office the other day and a woman approached me. I recognized this woman as someone who works in the same building. Her name? I do not know. Working in which department? I do not know. She is, in age, I presume, in her mid-sixties. I believe it safe to assume she is not a "car person." As I reached the Jeep, she held her hand up to me as if to say, "Wait!" She signaled for me to put the window down. As I did, she approached and remarked, "Can I just tell you that I love driving behind you as we drive through the city because I love watching everyone's head turn. EVERYONE looks as you drive by."

Not exactly a hasty decision, as this is something that I have contemplated off-and-on for a few months now, I took the last ride in my SRT8 Jeep today. Fitting that, during my cruise to my neighboring state of New Hampshire where I traded it, I encountered multiple people seeking to entice me into a highway run, as that is what this truck does. It is unquestionably an attention-getter. In the short time I owned it, I thoroughly enjoyed this truck. It is a blast to drive, to say the least. However, it is hardly a practical daily driver. On top of that, I am never satisfied. I thought I would be content lowering it 1" with springs and installing an exhaust system. That kept me content for a couple months. Then I bought brakes and wheels with wider tires. Then I began researching coilovers, stereo components, suspension bracing, and superchargers… All of this while dropping roughly $4,000 a week on fuel for this pig. This would all be okay if this truck was my project or "toy," and not the vehicle I purchased to, in large part, get me to and from work and to complete every other menial task that requires driving, including in what can be very harsh New England winters.

So, yes, I decided to part ways with the beast.

Of course I cannot be satisfied with a beater that can get me from Point A to Point B and endure the occasional snowstorm. Though my new daily driver is certainly more practical and less expensive than the SRT8 Jeep, I acknowledge I could have checked the boxes of what is necessary with a lesser vehicle, but, in my defense, well… I did not. 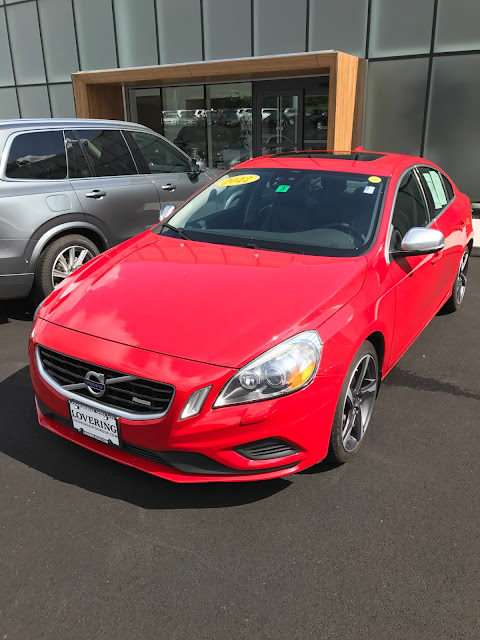 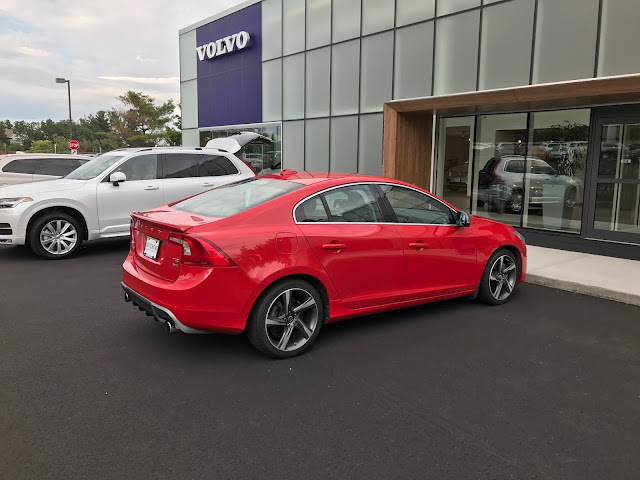 I finally got an R. Not the R I really want, but an R nonetheless.

I was told this is 1 of 3 in New England currently. I cannot verify the accuracy of that statement, but that is what I was told by the dealer. It is an admirable balance of practicality and sportiness. A nice compromise. There are some aesthetics I would not mind changing ( Ahem! Wheels...), but I know I will not go overboard with the modifications on this one. With 41,000 miles, a fairly luxurious interior, and sharp style, I think this car can satisfy me (as well as save me a few dollars on gas). I am doubtful that it will be as fun as the Jeep, but I am happy. At least for now…

Perhaps now I will focus more attention on Project Z33.

A parting shot of the Jeep in its natural habitat: 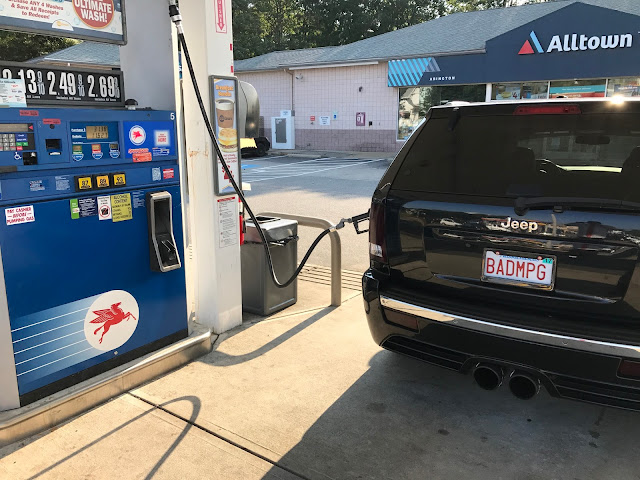 One of the very last shots I took of the Jeep (with the OEM wheels back on it): 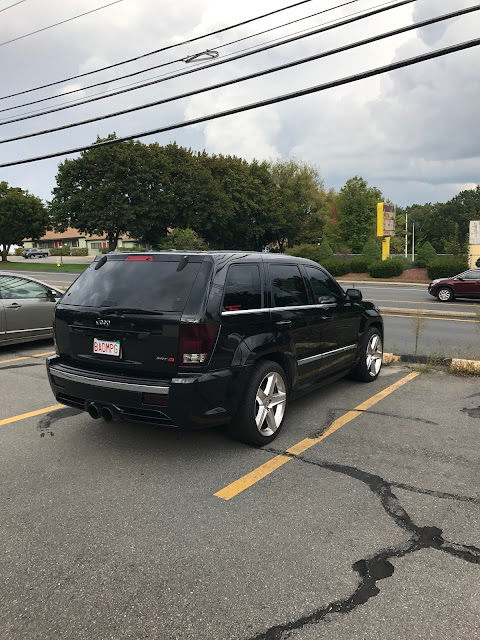 JDMphasis… Innovation over Imitation
Posted by BP at 10:30 PM No comments: 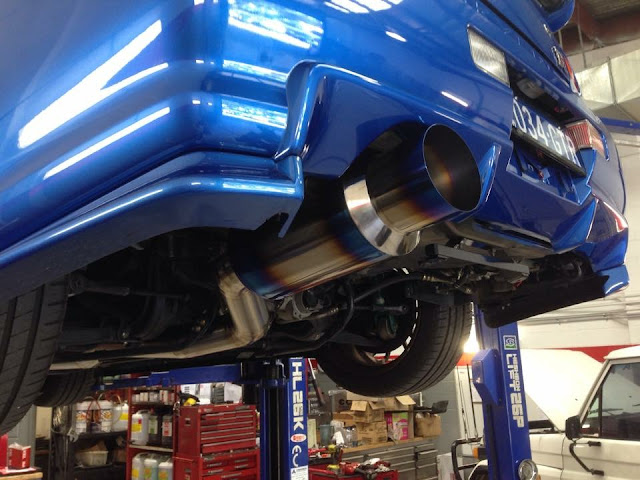 JDMphasis… Innovation over Imitation
Posted by BP at 9:00 PM No comments:

I recently found this picture in my 'GT-R' folder… So much [Top Secret] awesome in this random, old shot! 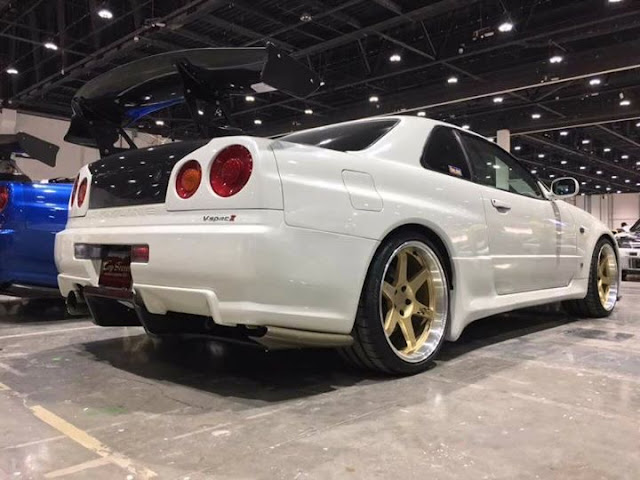 JDMphasis… Innovation over Imitation
Posted by BP at 8:30 AM No comments: