…are what will make me regret selling the FD. Not a glamorous photo by any means, but there is just so much awesome in this shot by Car Shop Glow. 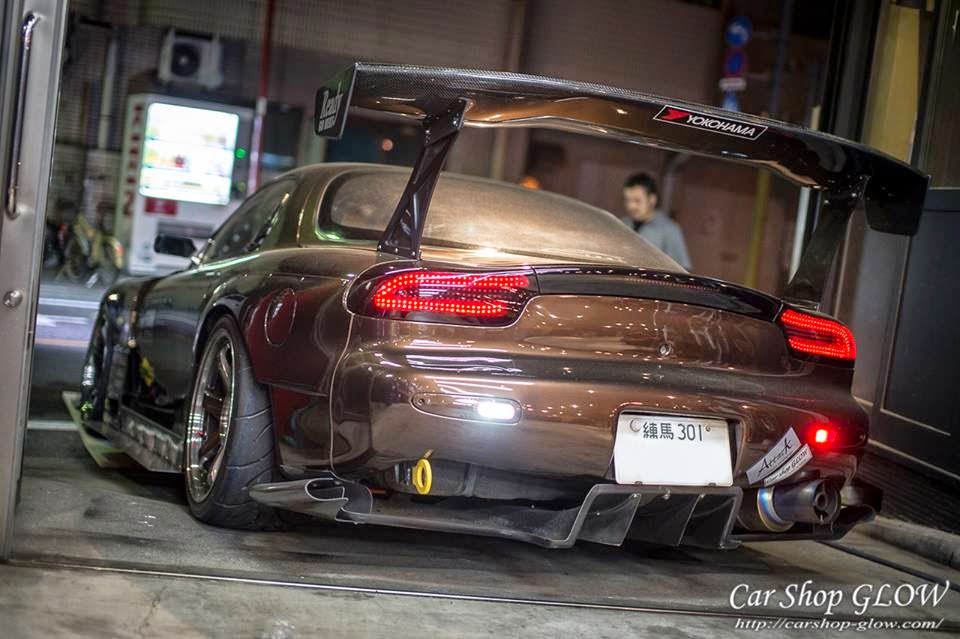 Wishing you and your loved ones a happy and healthy Thanksgiving.

JDMphasis… Innovation over Imitation
Posted by BP at 9:30 PM No comments: 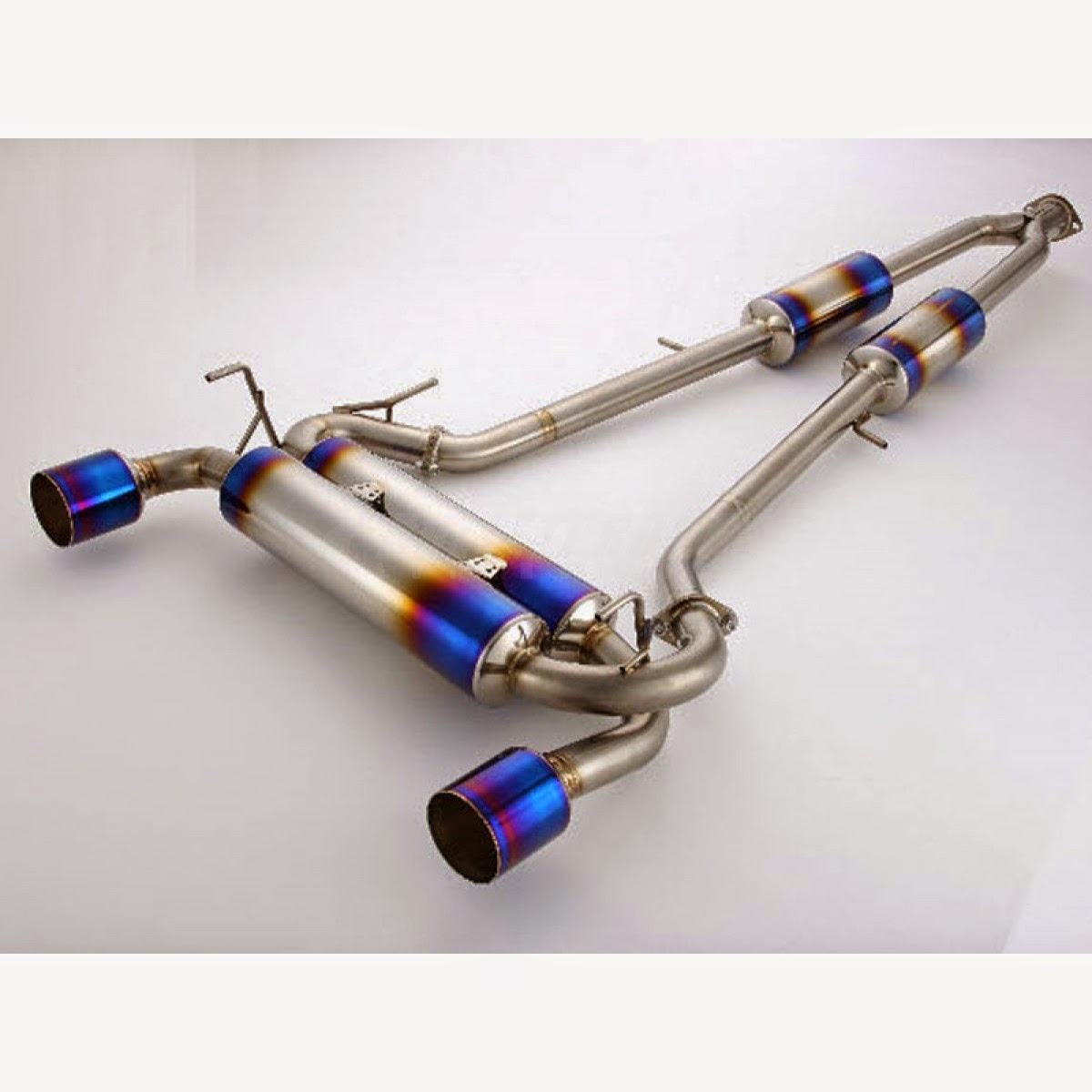 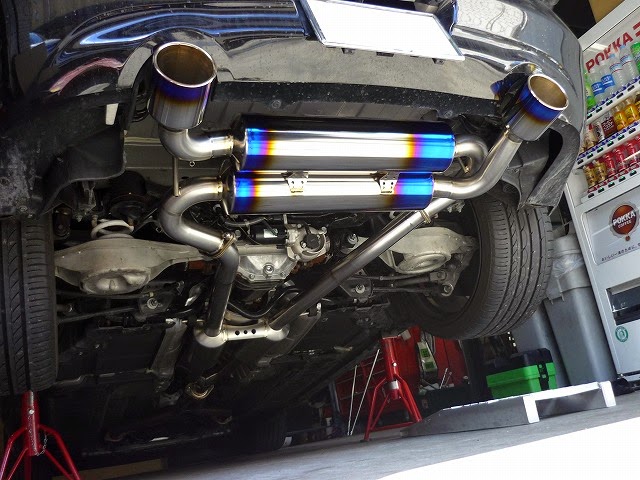 If you had asked me a couple years ago what I thought about the Toyota FJ Cruiser, I likely would have told you that I thought it was ugly and just… not my bag. The retro styling reminiscent of the old Toyota Land Cruiser (which I did really like) was not something that appealed to me initially. However, over the past couple years or so, it is a vehicle that has really grabbed my attention and, with a recent desire to be a bit more responsible and practical, I began researching them further. My research only intrigued me more. I sold the FD not because I did not want a fun "toy" project vehicle, but because my daily driver was about to bite the dust and I knew I would have to take on another car payment. It was a sad day - one that I will look back upon and regret, no doubt, but it was the responsible decision for me at this point in my life.

Anyway, living in the Northeast, winter is something that I had to consider in choosing my next vehicle. Knowing I wanted something that can handle the snow as well as something with some space, I began looking at a few different sport utility vehicles. I looked at some Jeep Grand Cherokees as well as Ford Explorers and a few other models. I was not exactly blown away by anything I looked at (within my price range). Acknowledging that I was not going to be able to afford an uber-luxurious Porsche Cayenne, Infiniti QX70, Audi SQ5/Q7, a Benz G-Wagon, or any other lavish and stately sport utilities, I began looking at the Jeep Wrangler Unlimited. Not only is it a functional and practical vehicle for this part of the country, but I really like how they look when they are jacked up a few inches with oversized tires. From there, I started looking at the FJ's and, frankly, it really was not much of a decision at that point. This is the Japanese version of the Jeep! To borrow the line of Matthew McConaughey from the weird new Buick commercials, "I didn't do it to be cool. I didn't do it to make a statement. I just liked it…"

So, a few weeks ago I took delivery of a black 2014 Toyota FJ Cruiser 4x4 with automatic transmission and the Convenience and Upgrade packages. I also got the following options:

I have to say, so far, I really like this truck. I like being up high. I like the wide and short windshield with three wipers. The interior is hardly plush and stately, but it is still quite nice. This truck means business and even though I will likely not be doing too much off-roading, it is nice to know I am driving something that can handle pretty much anything that is thrown at it. My one complaint would probably be that I wish it had a little more get-up-and-go, but I do realize this truck was not designed to rip up a drag strip.

That said, I do have some plans for this truck that have me pretty excited. In fact, I have already ordered my wheels. I have been researching parts and modification routes since the day I decided to pull the trigger on one of these. I have a pretty good idea as to what I will be doing. It will not be the same as modifying a Z, a G, or an RX-7, vehicles with an abundance of Japanese aftermarket support, but, nonetheless, corner-cutting will NOT be an option. One thing I have noticed about these trucks and the people who drive them is that they are a tight-knit community with a cult-like passion for and devotion to this platform, its history, and heritage. I look forward to meeting some fellow FJ Cruiser enthusiasts...

All that out of the way, here are a few shots of the new project. 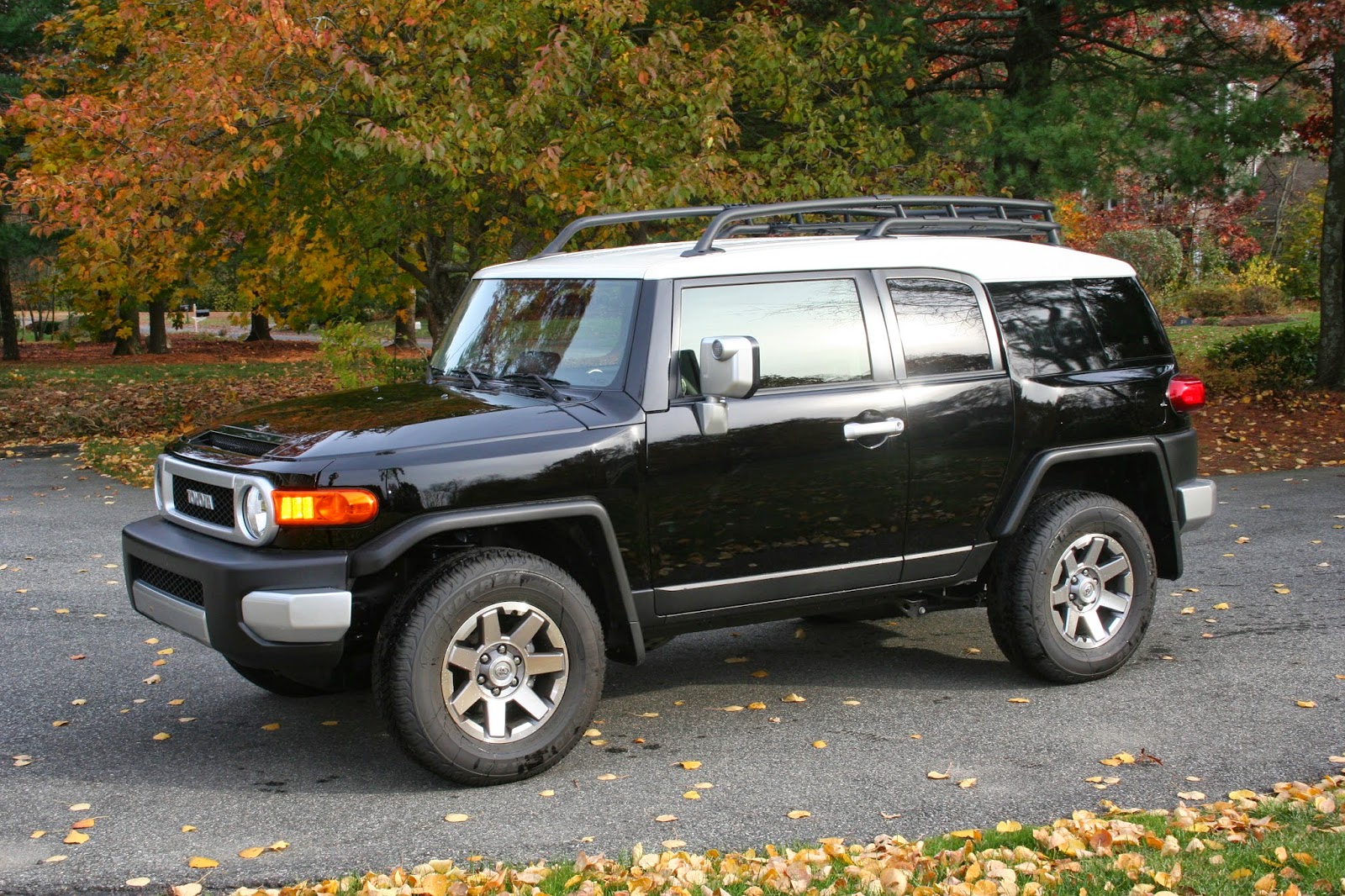 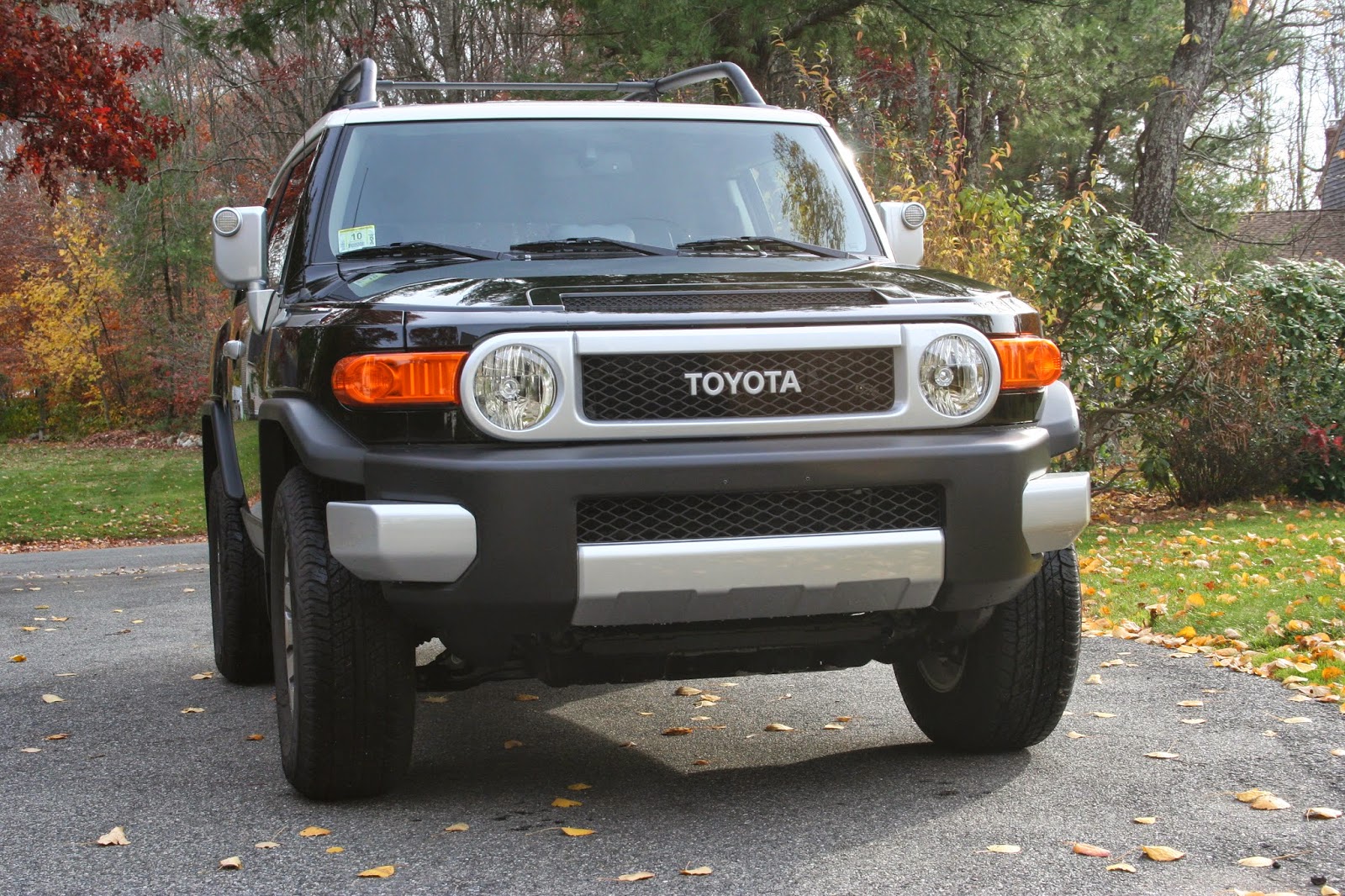 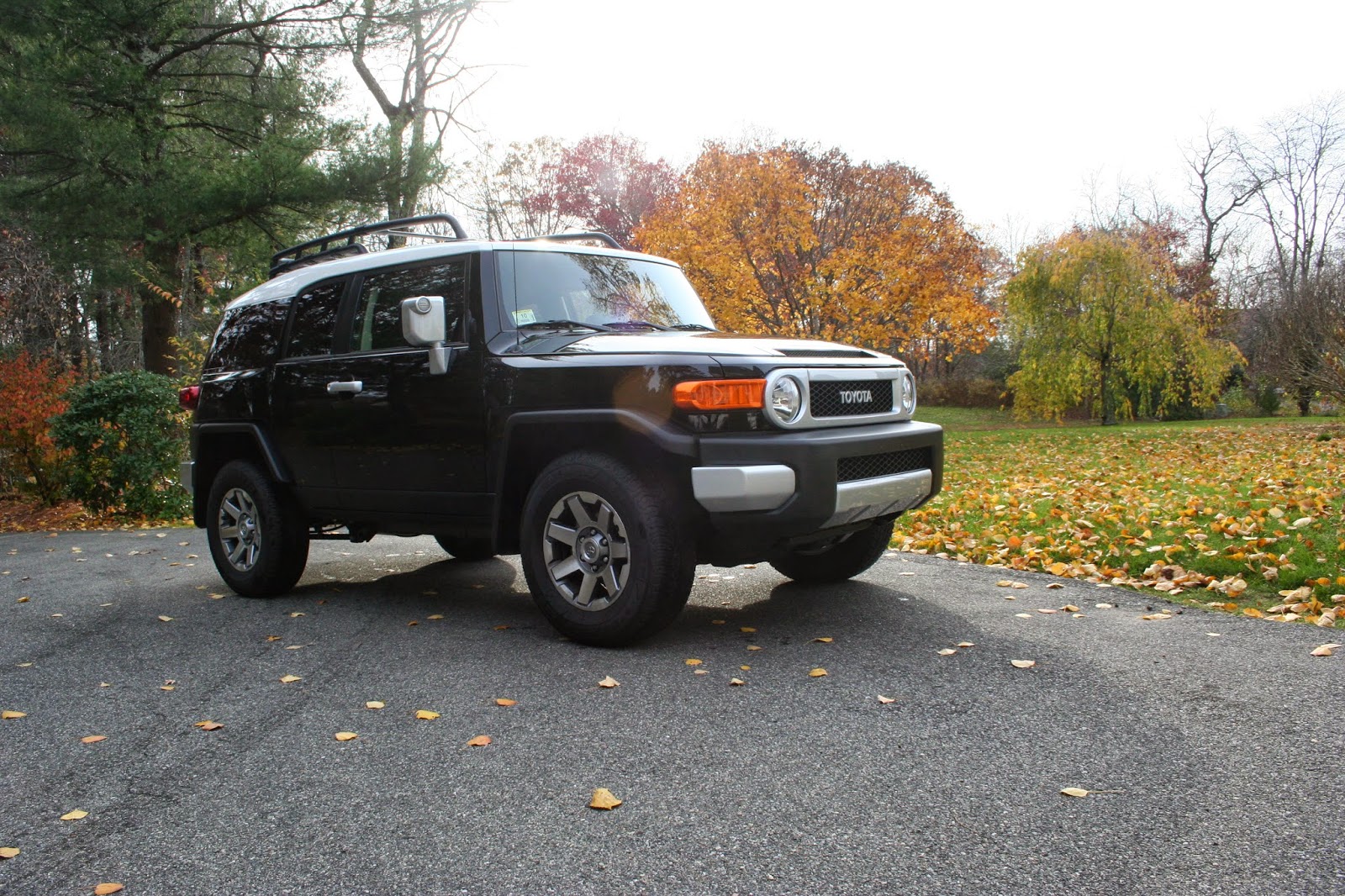 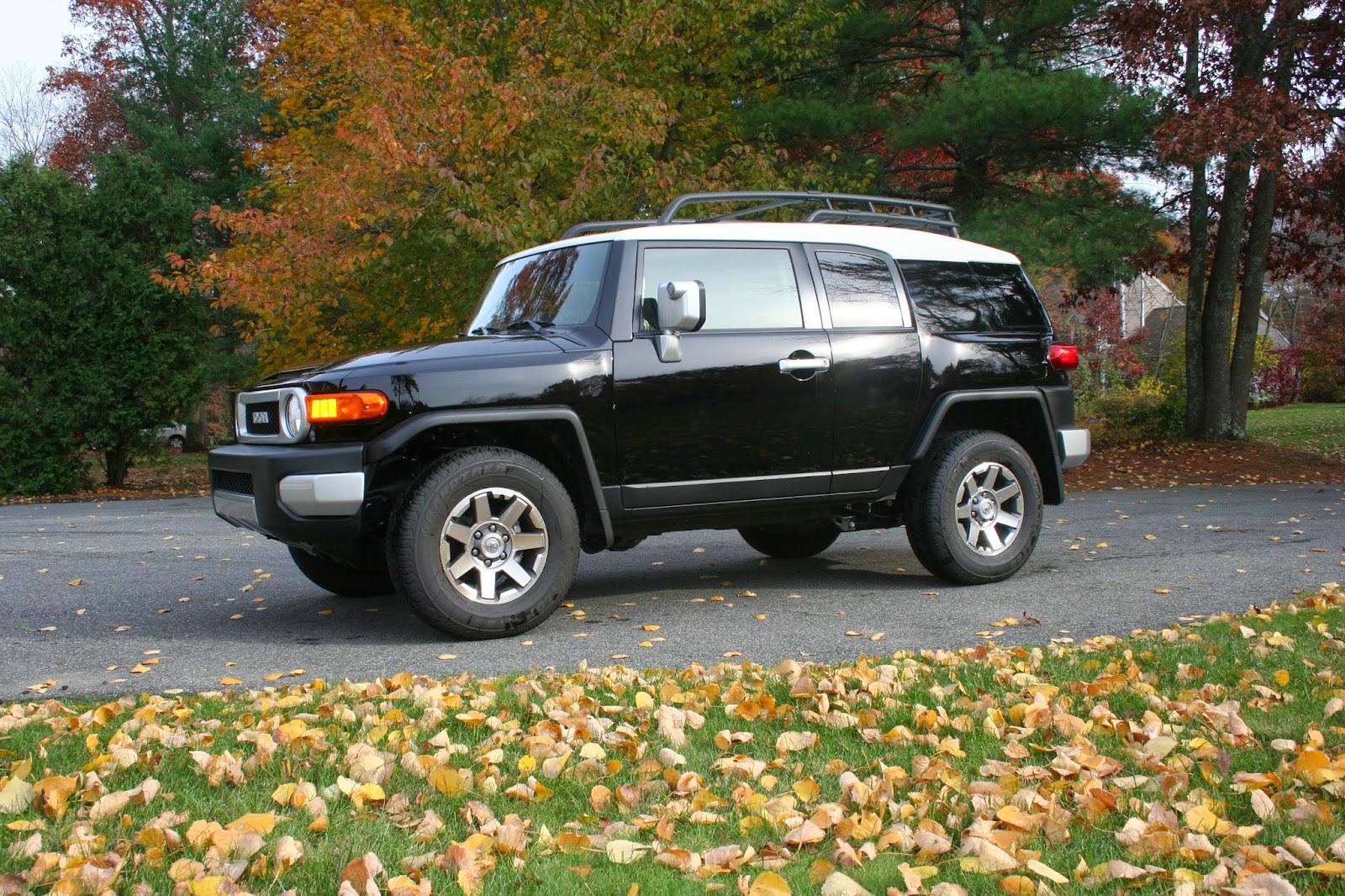 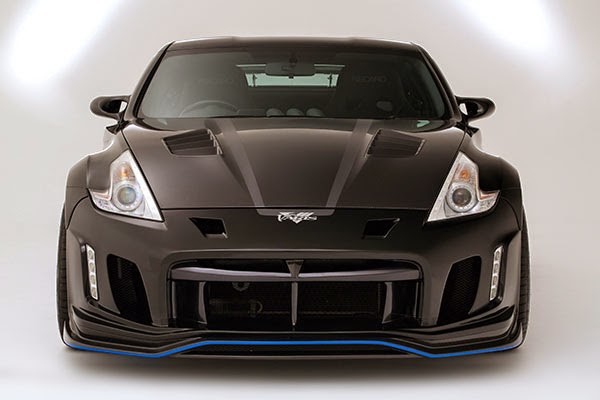 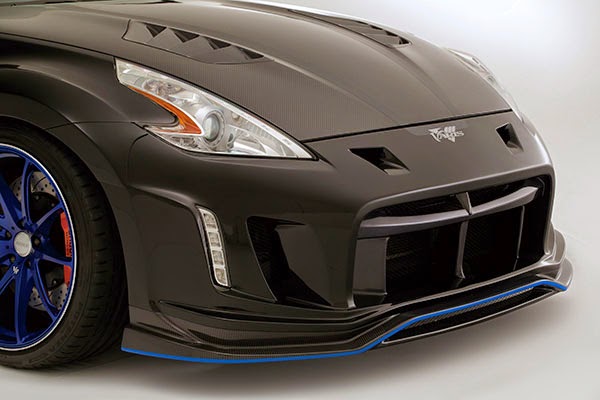 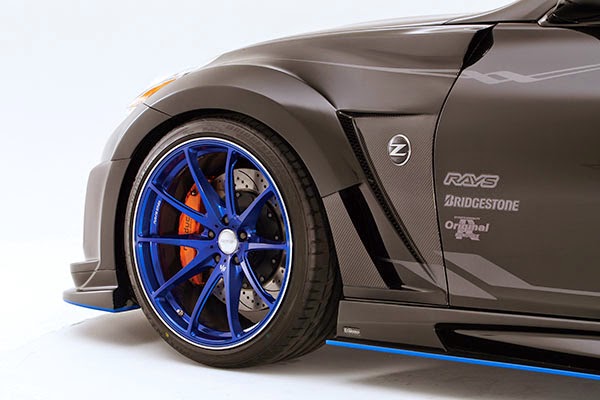 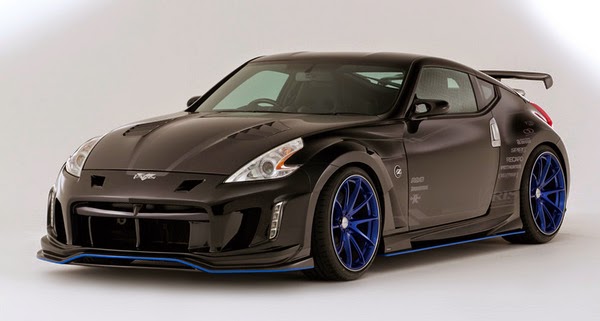 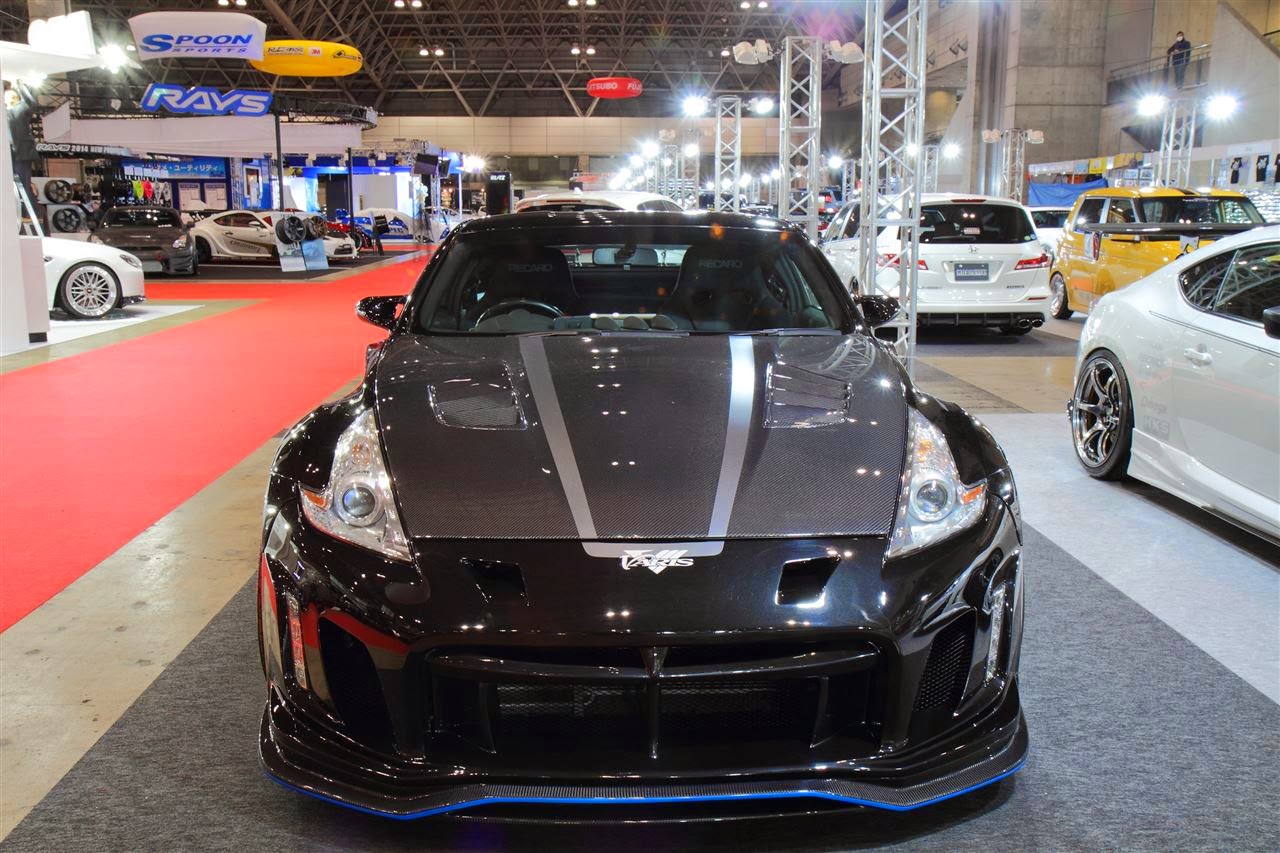 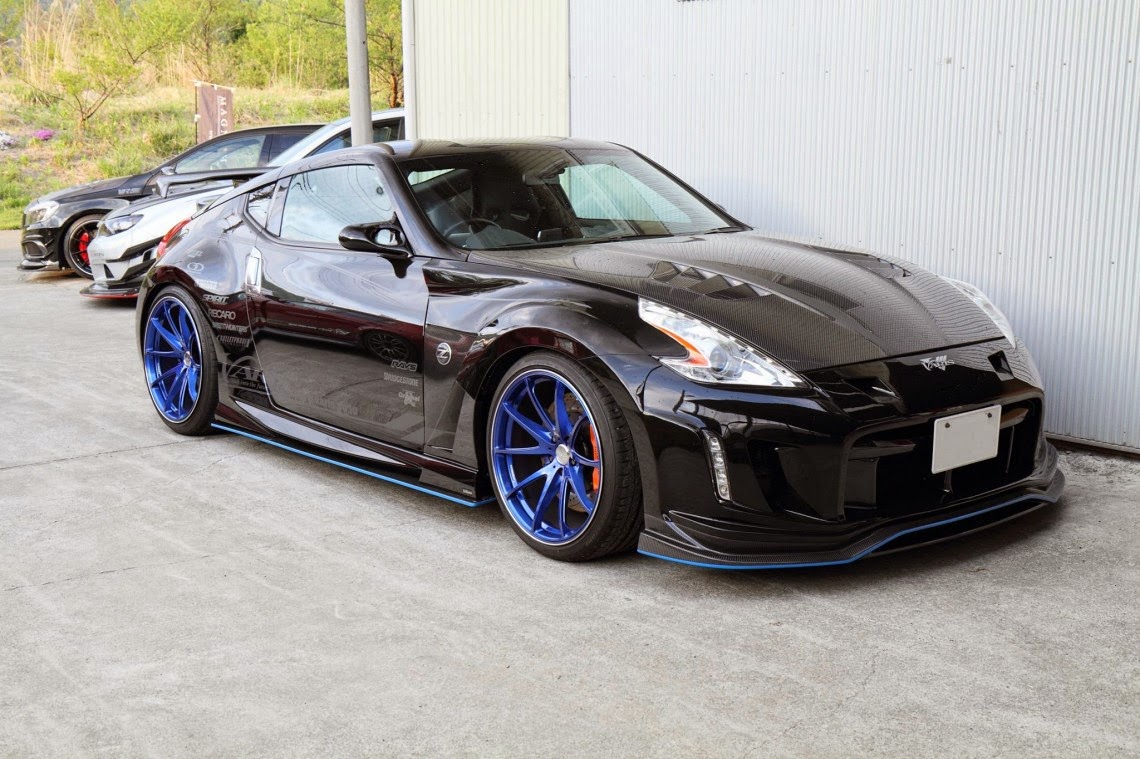 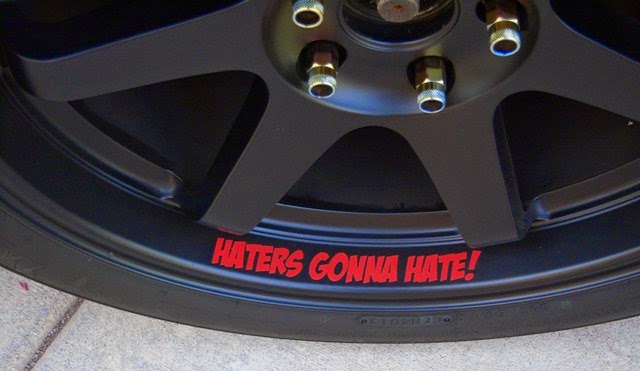 JDMphasis… Innovation over Imitation
Posted by BP at 2:30 AM No comments: