"lol wtf does it matter if their reps or real? . dont you think people are just looking to spend more money on moding horsepower than modding looks? true I'm getting reps, they are xxr 962's . why reps and not just 2k volks? . because i also want a fxcking t engine swap . wheels dont fxcking matter but id rather have reps than fxcking plastic over covers lmao"

"Lol people diss this sh!t but go ahead and get your expensive pair of volks and watch them bend and dent easier than a pair of rotas would. They're meant for racing, not driving on streets. Smh"

"Any wheel will do that under the right circumstances. I'd rather lose a 140 dollar wheel than a wheel that cost as much as a full set."

"I think everybody takes this stuff too seriously…. If Im not at the track who cares if they are real. its a personal choice not everyone wants to spend money on actual racing wheels especially if they dont race."

"You don't need super hardcore legit wheels unless you plan to do some SERIOUS driving where there's danger of breaking them. Reps work just fine on a street car."

These are actual statements. Real people made these comments. As absurd and ridiculous (and just plain INCORRECT) as some of these sentiments may seem, people actually think this way. That is why I am not just laughing, rolling my eyes, and moving past them. Though comical, these statements are also scary. These are the obtuse, misinformed views of people that comprise the tuning scene. Over the last couple weeks I have noticed a few automotive pages broaching the subject of authentic and replica parts. These are all responses taken from a couple different pages from actual "enthusiasts," and, yes, I use that term loosely. These comments were sparked as a result of a post by a page moderator expressing his opinion that a car modified with replica parts is "missing something" and does not garner his respect. I do not believe I am going out on a limb when I suggest this is an assessment with which many people, especially myself, strongly agree. Responses are also a reaction to a separate post with a picture of a shattered replica wheel. 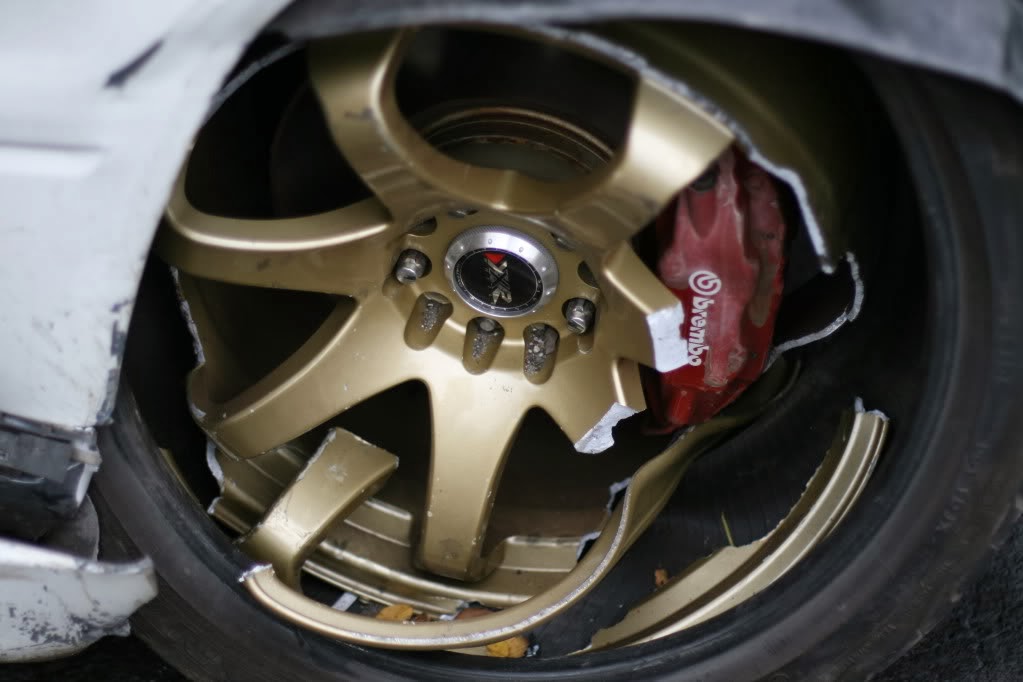 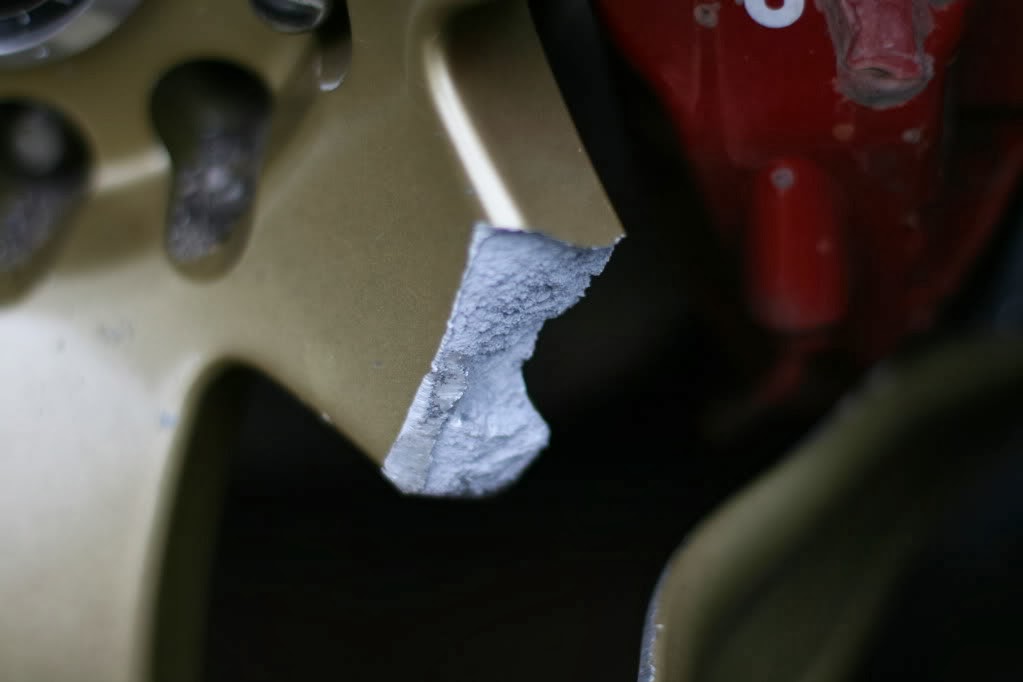 Of course, it often earns those supporters of originality and authenticity the moniker of "hater" (and even "yuppie," as seen above), but those angry pro-replica personalities are, well, hypocritical. Because I respect a build that uses original parts from legitimate companies and industry pioneers, I am a snob? I am "ignorant" because I encourage people to support original designs and innovation, but the guy who buys cheap parts that are made to look like the real thing, who simulataneously bashes the real thing, is not, in fact, ignorant? Makes perfectly logical sense.

The people who rip authentic wheels in favor of replicas make it seem as though there are warehouses on the corner of every city that have signs in the window that read "FREE REPLICA WHEELS" with workers waiting patiently on a loading dock for you to pull up so they can assist in packing up your car with your newly-acquired free boxes of fake. Replica parts are not free! They cost money, too. So, whether a person earns $7 an hour or $700 an hour, he must allocate funds to buy parts. This is where the 'I have to have it now and I don't want to work for it' mentality of the tuning scene takes over. Some people are willing to save for a little longer to buy legitimate parts. Those are the people who deserve the recognition. Those are the enthusiasts with the builds that earn the respect of the page moderator who sparked some of the comments above. I give him credit for addressing the topic. Too many pages, blogs, and publications are unscrupulous and far less critical and discerning of the content they feature and praise, further perpetuating the notion that it is okay to cut corners.

The first quote above is comically mind-blowing to me. Oh, you want to swap your engine at the expense of authentic wheels? Guess what? You can still swap your engine AND roll on genuine wheels. You will just have to save your money for a bit longer. Shockingly enough, I would be willing to bet that, in the end, you will take more pride in your project. On top of that, it is actually possible to buy original designs and not spend top dollar. Nowadays one has unlimited online resources for tracking down used authentic parts. If buying used is not desirable, there are plenty of quality parts out there that are not based on hijacked designs. Replica parts are not the only option.

I understand (and expect) the "It's his car. What do you care how he modifies it?" response to these types of posts. The issue that arises often whenever the Authentic versus Replica debate ensues is quality. I know that, overall, authentic parts are of superior quality than replica parts. However, I have consistently stated on this blog that there are, in fact, some replica parts that are constructed quite well. (Generally, I am speaking of aero parts.) I also understand these fly-by-night replica companies are not going anywhere. They are going to continue to cash in on the hard work and ingenuity of superior craftsmen and manufacturers. They are going to continue to steal, undermine, pirate, and pilfer. This is the basis of my big gripe with these companies. Intellectual property theft. Sadly, the only way it can be stopped is if people refuse to applaud those projects that sport these bogus parts, if publications, blogs, and pages refuse to feature the builds comprised of these parts, and, finally, if "enthusiasts" stop cutting corners with their builds.


JDMphasis… Innovation over Imitation
Posted by BP at 11:00 AM