One regular area of compliment for my G is the brakes. If you have followed my build at all, you will know that they are the only set of their kind on a G37. 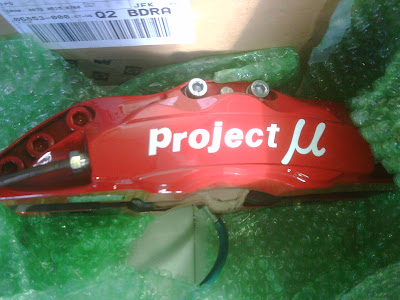 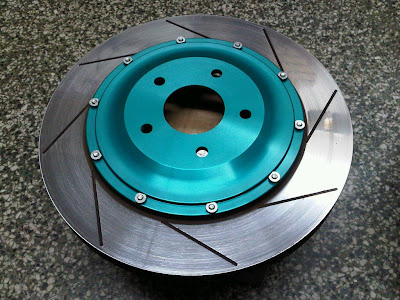 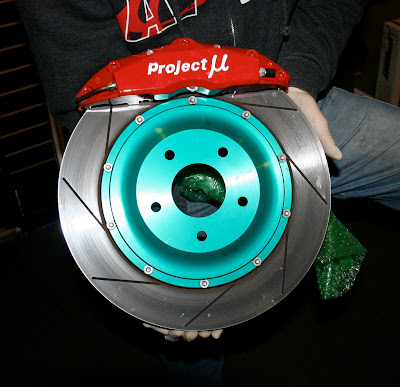 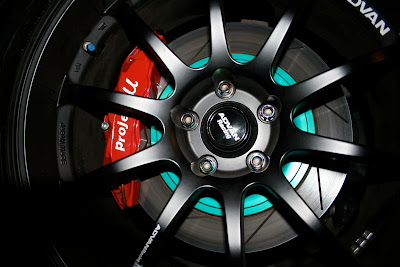 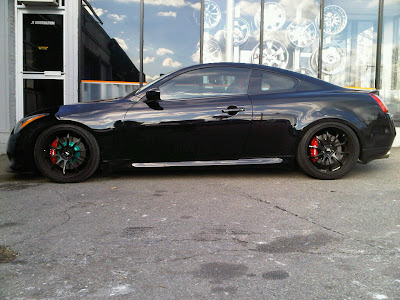 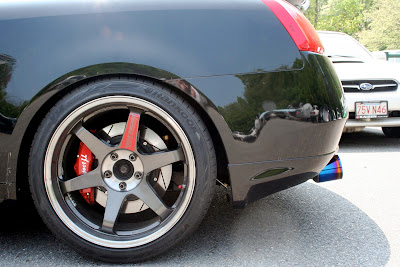 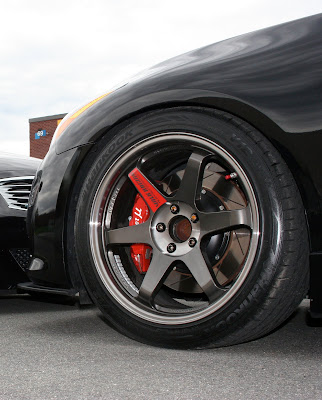 Before the unique Project Mu set-up, however, was a StopTech big brake kit. Recently I was asked my opinion in regards to brakes. I am not an expert, but I do have some experience. I have had two 4-wheel StopTech big brake kits (on my 350Z and on my G37) and I will never buy them again. I probably should have learned my lesson after the Z, but gave them a shot at redemption with the G and found myself extremely disappointed once again.

My issues do NOT stem from the performance of these brakes. I thoroughly enjoyed the driving experience. I will be the first to say that the braking power is quite impressive. My issues lie in cosmetics and customer service, or lack thereof. On BOTH sets of brakes, the paint on the calipers started peeling within the first few days of owning them. The first few days. For what it's worth, they were installed both times by separate professional shops, not a DIY weekend garage mechanic.

Each time (and bear in mind that three years passed in between owning these two kits) I reached out to StopTech for assistance or guidance, and each time I received zero help. After spending close to $9,000 on two kits with the same peeling paint problem after only a few days and receiving no support from the company, I think it is safe to say that I will not be purchasing from them again.

I understand there are probably 100 people who will vouch for StopTech for every one who complains. I know people who have had StopTech brakes on their cars for years who have never experienced anything like this. Realizing I am very likely in the minority, I'm simply relaying MY experience.

Below are a few pictures of what I experienced with StopTech. All of these pictures were taken within one week of installing brand new StopTech big brake kits. The pictures of the G's calipers are from the third day after the install. When I took them off (after roughly 3,500 miles of use) they looked far worse than they do here. 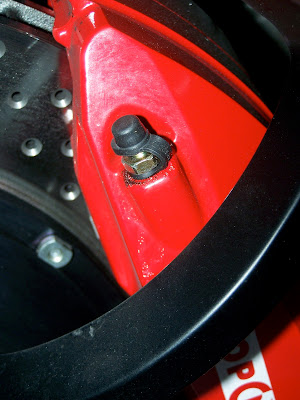 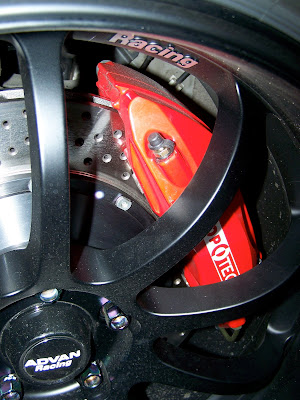 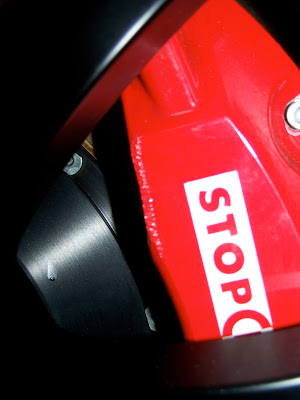 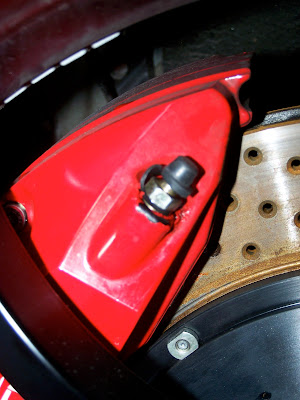 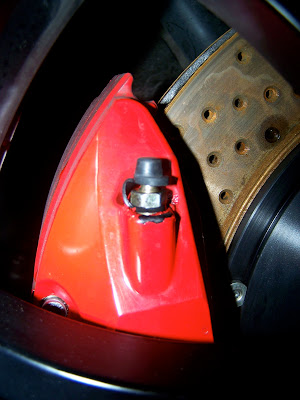 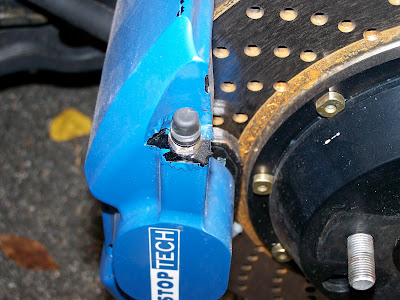