It has been roughly five years since I sold my Z33. Having never reached my goals with that project before selling it for personal (read: relationship) reasons, I often kick myself. A great platform for modification with a plethora of possibilities, the Z has proven itself to be a timeless mainstay and the cornerstone for many in the aftermarket industry.
Outside some of the JDM company project builds, there are very few Zs that have managed to imbed themselves in my mind as embodiments for every aspiring modding enthusiast to mimic, not necessarily in specific parts selection, but in attention to detail, forethought, consistency, character, and execution. I have absolutely no doubt there are many more great Z33 builds out there. (In fact, keep your eyes open for another JDMphasis feature of one in the coming weeks…) However, the Zs of Andy Kim, Mike Lee, Alex Yao (420Z TT Project, “Alyssa”), and Cheston Chiu are but four that stand out and present quite the daunting challenge to surmount for their Z peers.
Cheston’s 2003 Z33 is one that garnered my attention from the day I started modifying my own Z. While the three other Zs mentioned above have since met their retirement or been passed on to new owners, this one is still, 8 years later, setting, and surpassing, the standard. There are literally hundreds of photographs of this Z33 all over the internet as well as multiple automotive publications, but I would still like to recognize and acknowledge Cheston and his Z as another proper build. Cheston, much like Jay (JDMEGO) and his Evo, has refused to cut corners with this project. From the authentic C-West, Voltex, and Top Secret aero, to the multiple sets of Volk Racing wheels adorned over the years, to the Cusco suspension components, GReddy exhaust, and, oh yeah, the built motor and GReddy twin snails under the hood, this car is a street-driven, track-proven 500WHP labor of love, and has been from the beginning.
I will stop writing now and let you enjoy some eye candy. Big Thank You to Cheston for allowing me to showcase what is, in my opinion, one of the nicest Zs out there… 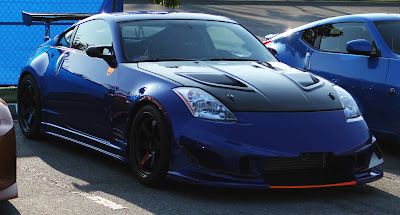 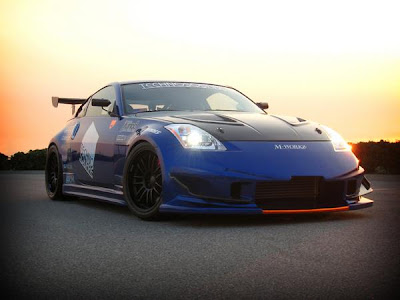 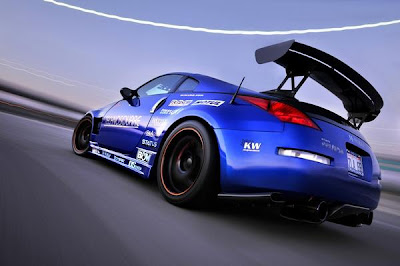 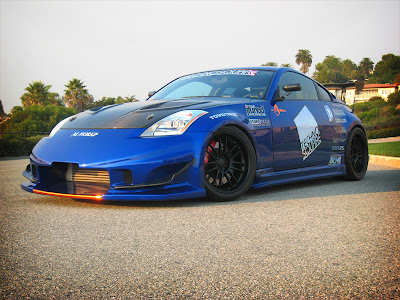 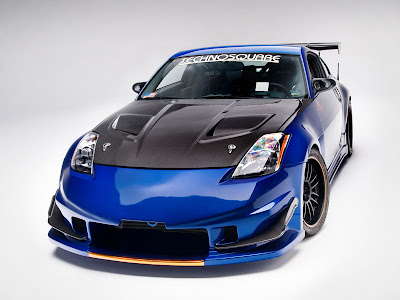 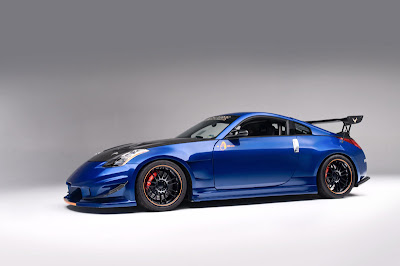 You can see more of Cheston's Z (as well as a complete mod list) in his Modified Feature from November, 2008.
JDMphasis... Innovation over Imitation
Posted by BP at 6:30 PM