"It is better to fail in originality than to succeed in imitation." - Ralph Waldo Emerson

When it appears that every third or fourth G I come across is sporting a knock-off Top Secret front bumper, I would like to applaud the efforts of the owner of this G. Although I am far from sold on the end result, I certainly believe he deserves some credit for summoning the moxie to cut up his stock bumper and fabricate something new, albeit not completely original.

I believe the goal was to bring the Infiniti Essence Concept to life. The end result is not all that dissimilar. 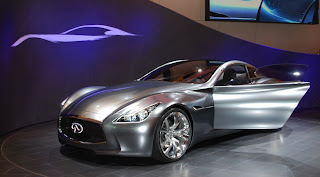 The lines of the G37 hood are now thrown off a bit and my guess would be that, somewhere, the front grille of a monstrous Q56 is now emblem-less. 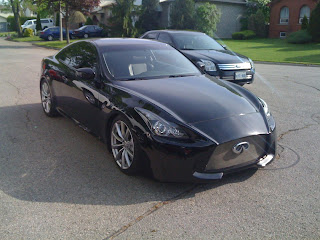 I cannot help but picture a fantastic combination of the front end of an Aston Martin One-77 and the open mouth of a catfish. 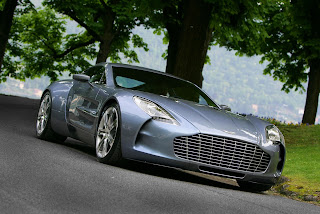 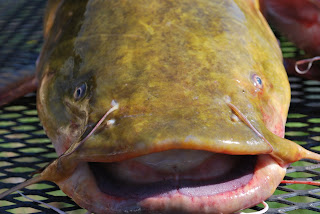