This project is by far the one that has taken the most time to get off the ground. That is no secret. The lack of blog updates on the progress of the build clearly illustrates that fact. Up until last week, I had put less than five miles on the car since I purchased it back in 2015. Five miles. I have simply been collecting parts for it and the car, needless to say, has been driven very minimally.

This past week, however, due to some issues I have had with the Jeep (blog update coming soon), I was forced to drive the Z. I have not really driven a coupe since I sold the G back in early 2014 and I have not driven a Z since my first Z back in 2008 or so. I think sometimes I get caught up in picturing the final product and forget why I have the car to begin with. The "I need to do A, B, and C and then I want to do D, E, F, and G with the car…" mindset takes over and I get consumed with the final picture of the car as opposed to the car itself. This week reminded me again why I have the car. It is a bone stock 350Z that just hit 100,000 miles and only about 80 of those miles were put on the car by me within the past 72 hours, but I love it. I love driving it. It is stock. It is not the best-looking Z on the road, it is not the best handling Z on the road, and it is not the quickest Z on the road, but it is still a blast to drive!

I am somewhat ashamed that I have allowed myself to fall into that mentality where the project is never good enough. On the one hand, that mindset is what makes a build fun, but it also opens the door to losing focus on why we buy these cars to begin with. I have allowed a car to sit for almost two years without driving it because I wanted the car a certain way. I wanted the suspension dialed in with these coilovers and those sway bars, I wanted these wheels with these tires, and that aero with that paint and I wanted this exhaust that had to be built to this spec, etc… The car was never going to be good enough to drive until I had all these things in place and then, without question, once all of these things were actually done, I would have shifted focus to some other part or modification that needed to be completed before I would allow myself to enjoy the car.

I am doing it wrong.

Having been forced to drive my Z for the past few days, I was reminded why I bought another Z in the first place. Every day when I would walk out of my office, I would look forward to driving the few miles home. Of course, I am looking forward to improving the car's appearance and performance with all the parts I have stockpiled for it, but I am not going to let the fact that the car is not in its final form (whatever that even means) discourage me from enjoying it anymore. 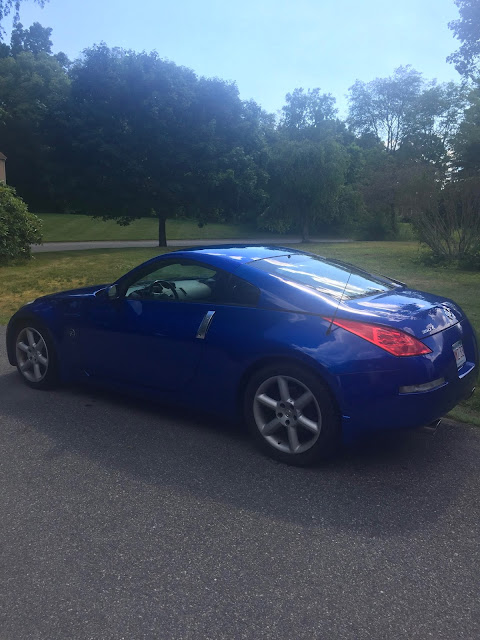 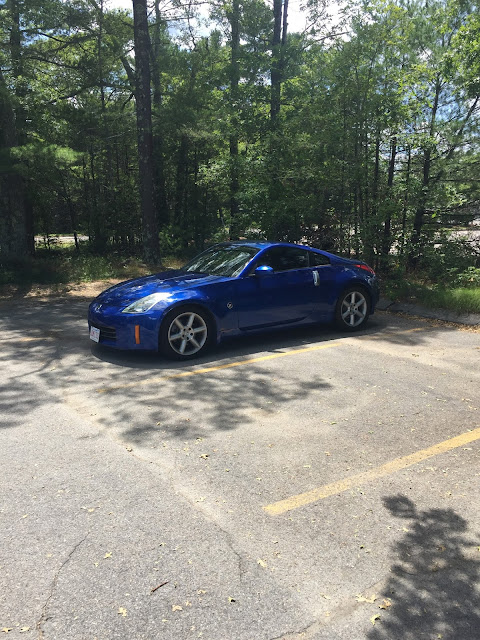 JDMphasis… Innovation over Imitation
Posted by BP at 2:00 PM